Development, population growth and economic transition in Chennai have led to an unprecedented level of urban land use expansion. Chennai was assigned 37th place in a 2009 list of the largest urban areas in the world. This growth has occurred mostly with very little foresight or planning, and, as a result, natural and man-made shocks and stresses are much aggravated. It is clear that unplanned and unhealthy urbanisation processes, as characterized by siloed actions within and across public agencies, poor public and private collaboration and limited levels of civic involvement, remain at the heart of Chennai’s resilience challenges. As such, the encroachment of, and public and private development along floodplains and water bodies have contributed significantly to the city’s water problems while specifically exposing lower-income communities who live in these areas to high-impact disasters such as the 2015 floods. Thus, Chennai’s water related difficulties, disasters, governance related limitations, and the challenges faced specifically by vulnerable communities, all remain interlinked to the issue of urbanisation.

A recent expression of intent by the government to expand the Chennai Metropolitan Area (CMA) to 8,800 sq. km. has understandably stirred debate among government and non-governmental stakeholders who emphasize a need to first reflect on and learn from past experience. As Chennai expands further, some of the key challenges of past planning effort ,e.g., the failure to integrate environmental and long-term thinking into urban planning and the limited involvement of communities, especially those from weaker sections, into decision-making processes must be addressed in order to build city resilience. Also, as Chennai aspires to becoming a world-class city with high quality services, infrastructure and quality of living, the city must also focus on becoming a clean, well-maintained and well-connected, people-friendly city. 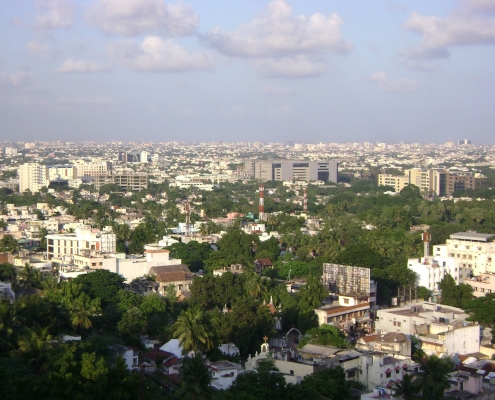 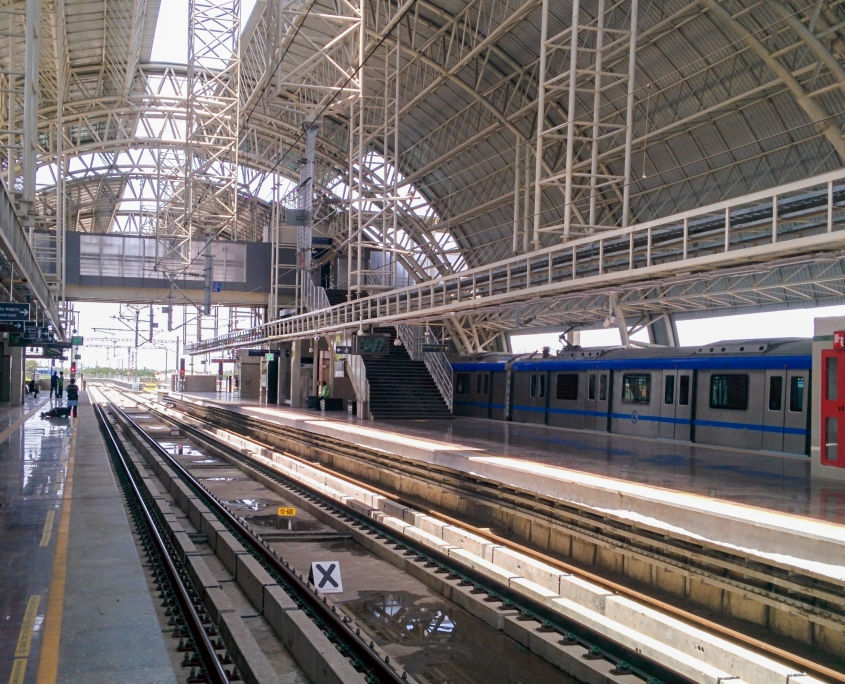 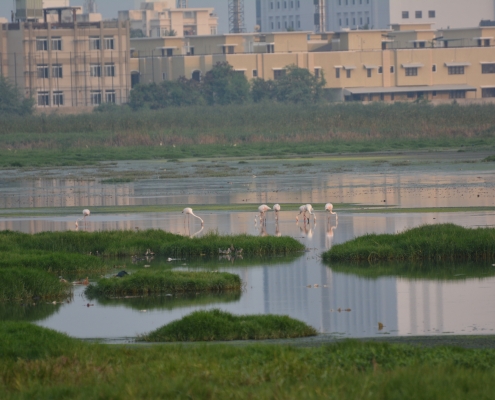 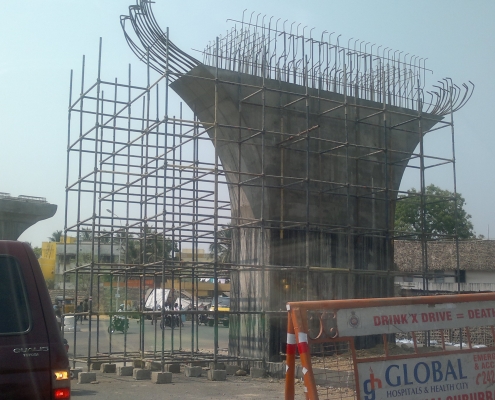 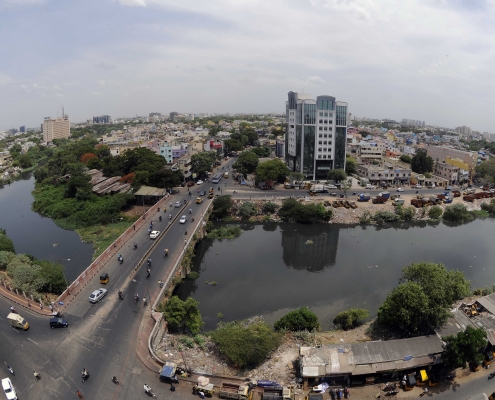 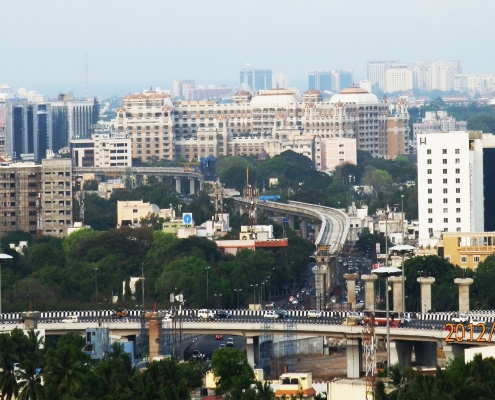