While vulnerable communities in Chennai represent a range of different groups defined by factors including economic condition, age, gender, physical ability and profession, the most visible among them are the poor who live in informal settlements. These settlements are often situated along city waterways, and they often have limited access to basic amenities. Almost 30% of Chennai residents live in such settlements. While a large part of this population contributes significantly to the city’s economy, it remains vulnerable as a result of tenure insecurity, susceptibility to eviction, poor infrastructural facilities, sub-standard, often unhealthy, living conditions and stigmatization. While local bodies hesitate to invest in infrastructure such as drinking water, sewage or even roads within informal settlements, residents are themselves also reluctant to invest in home improvements, for fear of being evicted and losing the investment. Furthermore, a Chennai vision to transform into a slum-free city has devolved into a program that predominantly involves formalising city housing through large-scale, often involuntary, relocation of slum-dwellers or other vulnerable residents to resettlement colonies which themselves are mostly located in ecologically fragile lands outside or on the peripheries of the city.

That said, the Tamil Nadu government appears to increasingly recognize the problems with this approach and has demonstrated a willingness to learn from past and present experiences and from local and international examples.

The following have been identified as opportunities to ensure vulnerable communities’ resilience so they have access to both decent living conditions and urban livelihood opportunities: 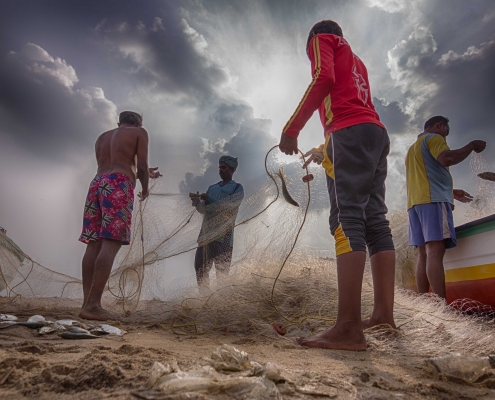 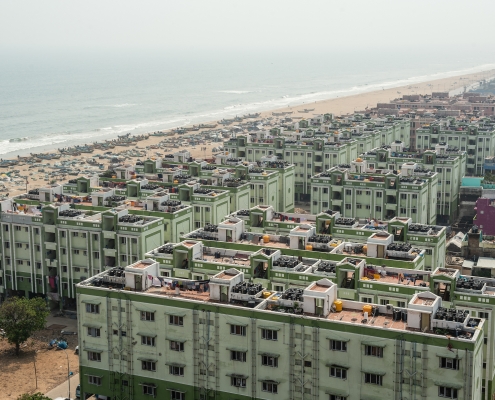 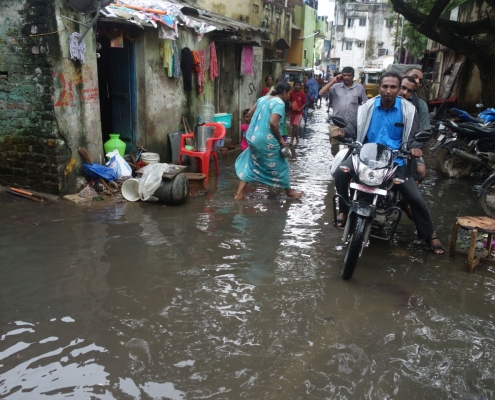 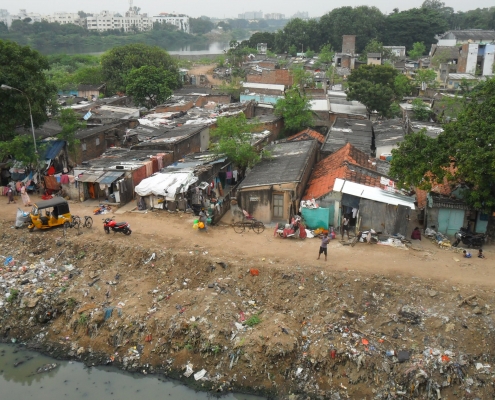 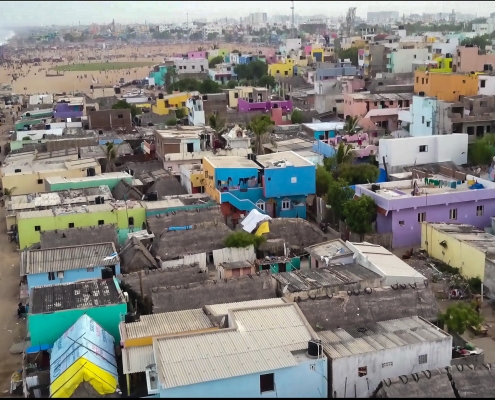 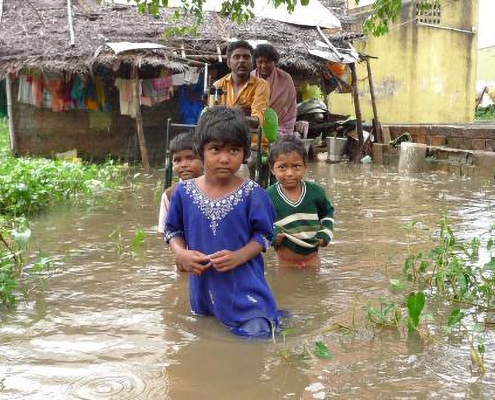